SEE IT ON THE LOWER EAST SIDE FILM FESTIVAL’S BLOG

AN UNFLINCHING EYE SETS THE STAGE FOR THE SWEETEST LAND, DIRECTED BY JEFFREY B. TEITLER. 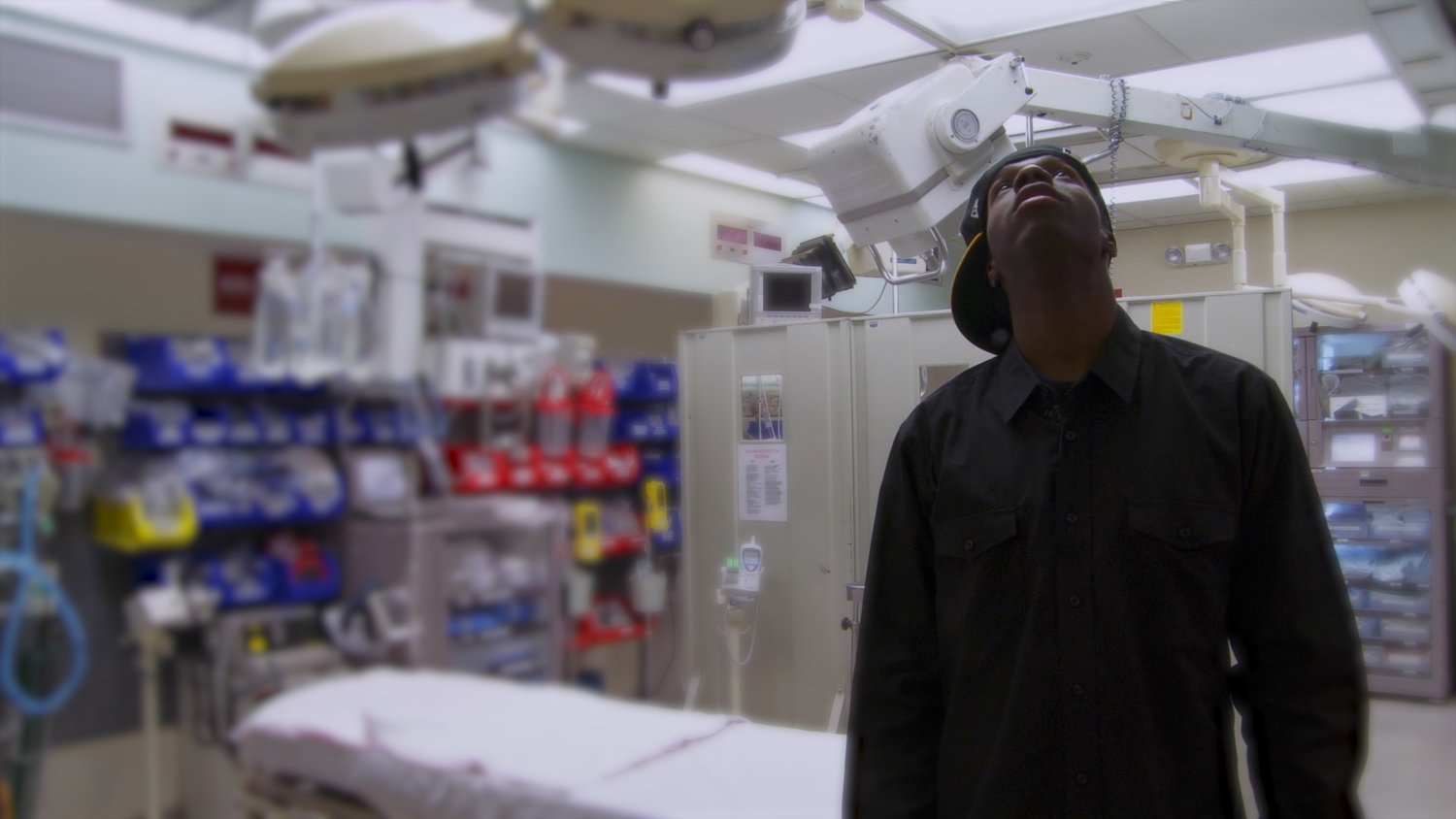 Whether you live in New York City or Roswell New Mexico, gun violence has become a nationwide epidemic. Through extensive research and lengthy persistence, Jeffrey Teitler examines an often overlooked side of this issue; prevention. We talked with the director/professor about process and the lessons he learned while making this film.

LOWER EAST SIDE FILM FESTIVAL: YOUR FILM FEELS LIKE A NEW TAKE ON A VERY IMPORTANT ISSUE IN OUR SOCIETY, WHERE DID YOU GET THE IDEA TO MAKE THIS FILM?

Jeffrey Teitler: Living in Connecticut, few would deny the devastating toll that a gun or knife can have.  Exploring this, for years I spent nights and weekends in one of America’s most violent cities. Quickly realizing how much there was to learn, an entirely different story and unlikely findings emerged.

Hartford is Connecticut’s Capitol City, a location where gun violence prevention remains a hot topic. But within the inner city, finding any social service organizations or violence prevention initiatives, which offered substantial opportunities for those most at-risk or in-need, became difficult.  Moreover, as urban victims of violence and families were consistently abandoned from mental health services, job training and life skills, it begged the question, who is good…and what do we stand for?

LESFF: YOU HAVE AMAZING ACCESS TO YOUR CHARACTERS IN THE FILM. HOW DID YOU GO ABOUT GAINING THIS ACCESS?

JT: Thank you!  Persistence was the key. We began slow with one reverend, whose work focused on victims of violence. As I was gathering a mass of images and stories, it grew into something that inspired other organizations…but none of it came easy.  We were rejected regularly. Wanting multiple perspectives, as I was filming on one story, my colleagues and producers, Dr. Serafin Mendez-Mendez and Ron Kowalczyk, were gaining access to others.

During the process, I met many extraordinary people – most during their worst of times. On the other hand, there were days when multiple gunshots victims arrived in the emergency room and instantly you see great changes. Uncontrollable bleeding is met with the best, life-saving efforts. In a moment, a space transforms as a mass of highly skilled, extensively trained individuals rush to save a life. That is a powerful reality of what our system can accomplish.

LESFF: WERE THERE ANY SURPRISES THAT CAME UP WHILE MAKING THIS FILM?

JT: Lesson 1:  Abandon preconceived notions. Surprises occurred all the time… While filming at the trauma center, I thought gaining the trust of gunshot victims and their families would be challenging.  The notion of requesting permission was extraordinarily humbling.   But my assumptions were wrong.   Over 90% of the victims I filmed (and there were many) not only signed on, but were glad filming was occurring.  They gave revealing and private glimpses into their families, vulnerable moments, treatment and humanity.  Instant bonds occurred ripping through stereotypes and forming meaningful relationships. They still last today.

LESSON 2:  RISK:  Frustrated with the lack of mental health counselors, victims’ services, prevention providers, etc., I wrote the CDC’s Director of the National Center for Injury Prevention and Control.    Understanding that local NGO’s were not returning my calls, surely the director of a major federal public health institute would be just as absent.  Yet, within a week, I received a message from Dr. Linda DeGutis, (the CDC’s director).  DeGutis was not only fully engaged, but she also invited a test screening of the film at the CDC.   There are good and responsive people working in prevention.

LESSON 3: HOPE.  After years of filming, my hard-drives were filled with live shootouts, murders and a mass of preventable urban pain. The weight of developing something meaningful from this was ever-present. As a small micro production, I edited for many years and the task of telling a story which is actionable and meaningful was daunting. To help with feedback, we privately tested the film at a number of institutes.  Yet, it was during one test-screening, where I observed a film participant, (a victim of gun violence who nearly died years ago), end up speaking with the film at the most prestigious law school in the land, (Harvard).  It revealed the power of a story.

JT: Recognizing lacking prevention methods and absent victims’ services by social service organizations, was not something I anticipated seeing.   In fact, it wasn’t a story I wanted to tell.  Perhaps it was just a few complacent leaders or prevention initiatives gone wrong.  I tried many times to dismiss the anecdotal evidence, which kept repeating itself.  But when you see a youth or good family in-need, ignored by services, which can make all the difference in their futures, it gets to you.    I started research with small searches on prevention and found a CNN report about the City of Chicago, which spent (or misspent) 55 million dollars on random violence prevention initiatives as the murder rate continued.   Additional searches revealed that some well-funded, nationally known violence prevention initiatives, increased rates of violence, but who is watching? That’s when I saw the Blue Prints study, which placed much of what I saw in perspective. That research also inspired our connections with leading prevention scientists, such as Dr. DeGutis, who is now the film’s official advisor.

Looking back, there are so many ways to tell the story of urban violence.  However, I don’t know of any current story that focuses on this issue of prevention.  Telling that story, based in the best available evidence, our hope is to inspire conversations, which can save lives and improve policies. We are so honored to have been selected within the Lower East Side Film Festival.

YOU CAN SEE THE SWEETEST LAND ON MONDAY JUNE 10TH, 7:30 PM AT VILLAGE EAST CINEMA!